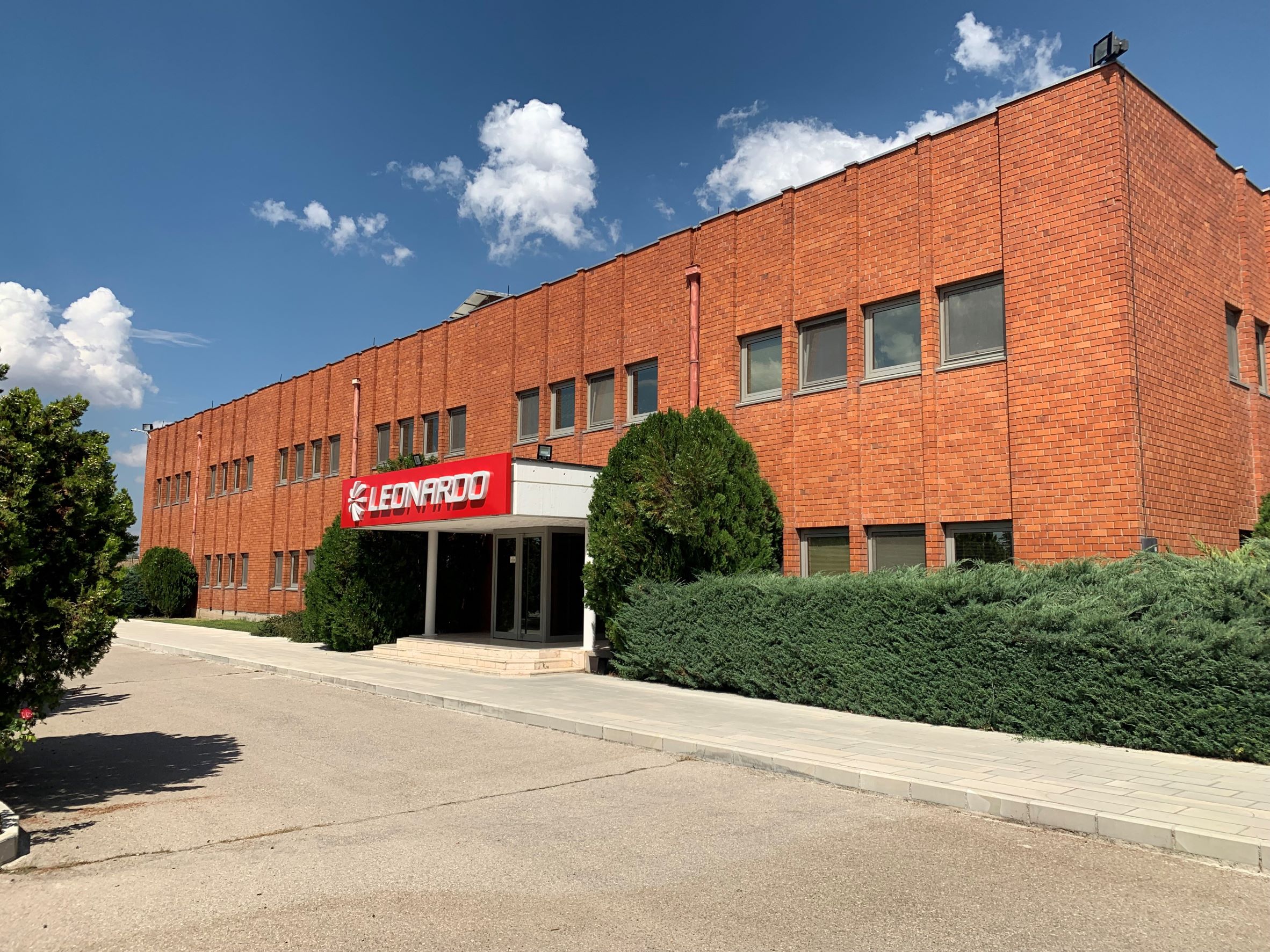 LEONARDO TURKEY Aerospace Defence and Security Systems Inc., a subsidary of LEONARDO, has been established in 1988 to manufacture secure and anti-jam HF/SSB radios for Turkish Armed Forces. The manufacturing facilities has been established in 1992 at Gölbaşı-Ankara/Turkey, with 4,500 m2 covered area on total area of 30,000 sq meters. During 1989 and 1997, thousands of HF Radios has been manufactured and delivered to Turkish Armed Forces.

Besides, LEONARDO TURKEY has also offered cost effective and reliable solutions for Integrated Security, Public Safety, and Emergency Communications too.

Addition to Communication Systems, within the year of 2005, being awarded as the contractor for the provision of Internal/External Lighting Systems of European scale Future Large Aircraft A400M Program, the first step for gaining capability relating to the design and production of Aircraft Lighting Systems has been also taken by LEONARDO TURKEY.

LEONARDO TURKEY, along with its indigeneous product portfolio and capabilities, by having a full access to the LEONARDO SpA’s unique and wide product portfolio, know-how and technical support, is offering customized, cost effective and reliable solutions in Turkey, for more than 30 years in Aerospace, Defence and Security Sectors and continuously improving its value creating and proposition to its Turkish Customers, partners and all shareholders.

Products and Services provided by LEONARDO TURKEY are as follows;